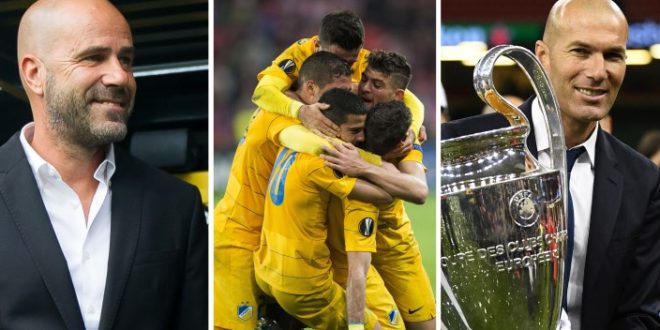 “They’ve built a reputation in Europe over a long period now. Remember, they reached the quarter-finals of the Champions League back in 2012. They are very strong at home and they’ve continued to make a dent in Europe since then. It’s a machine that works. They have experienced players in there like Nuno Morais, who was at Chelsea for a while, he’s a club legend who has played over 300 games for them, Igor De Camargo, who is a real tricky customer up front and had enormous experience in the Champions League with Standard Liege and scored important goals in the play-off round on the way to the group stage. Any team that can get through six games to get through to the Champions League group stage, beating decent teams including Slavia Prague (Czech Republic) and Viitorul (Romania). They will be looking at the top of the group and thinking ‘maybe these three teams will take points off each other’ and that they can do something from there, especially at home. They have shown their nerve as well this season, just look at the match against Viitorul in the third qualifying round, it was 0-0 but then 4-0 after extra time, that’s where they used that extra experience.” 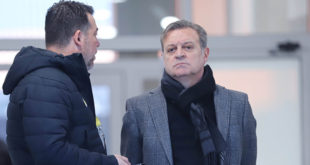 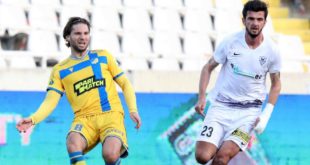 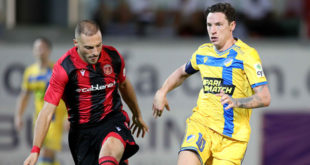