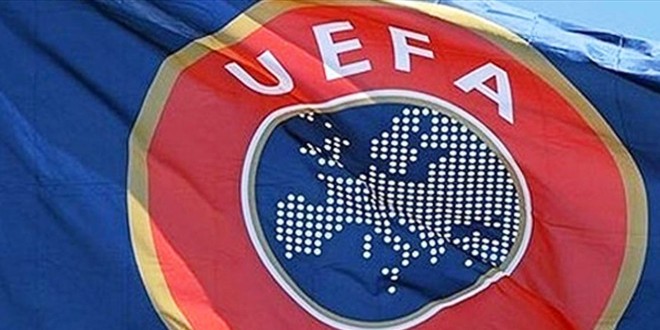 APOEL have made it to the last eight of the UEFA Europa League and are hoping that their excellent home form will hold as they welcome Anderlecht, out to score their 250th goal in this competition.

• The sides are meeting for the first time in UEFA competition.

• APOEL are unbeaten in seven European home games this season (W6 D1), keeping clean sheets in five of those matches.

• Anderlecht’s 3-1 round of 32 loss at Zenit was their first defeat in six European away games this season: W2 D3 L1.

• UEFA Champions League quarter-finalists in 2011/12, APOEL have made it to the spring phase of the UEFA Cup/UEFA Europa League for the first time.

• Since lifting the UEFA Cup in 1983 – and losing the 1984 final – Anderlecht have not made it beyond the last eight of the competition.

• The journey from Brussels to Nicosia is around 2,900km.

• APOEL’s Spanish goalkeeper Urko Pardo was born in Brussels and played for Anderlecht at youth level before moving on to Barcelona.

• APOEL (CYP) are among four domestic champions in the round of 16 along with Beşiktaş (TUR), København (DEN) and Olympiacos (GRE).

• Manchester United and Anderlecht are the only two clubs who also reached the round of 16 in 2015/16.

• Belgium, with three clubs, is the nation most heavily represented in the round of 16. Only Germany and Russia, with two apiece, also have more than one club still involved.

• Anderlecht are sixth in the all-time UEFA competition appearance rankings with 386. Only one team has conceded more goals in Europe than their 503 – Real Madrid, with 548, though they have played 125 more games.

• Anderlecht’s next UEFA Europa League/UEFA Cup goal will be their 250th.

• One of 12 Swedish players still involved in the round of 16, Anderlecht’s Isaac Kiese Thielin is dreaming of playing in the UEFA Europa League final in his nation’s capital, Stockholm.

• Anderlecht’s Andy Najar celebrates his 24th birthday on 16 March, the day of the second leg of this tie.

• APOEL’s Danish-born coach Thomas Christiansen was once a trainee at Barcelona, playing in their 1992 UEFA Super Cup success, and also scored once in two appearances for Spain. He joined APOEL this summer after two promising seasons as AEK Larnaca boss.

• Capped once by Switzerland, René Weiler is in his first season as Anderlecht coach having spent his first two years of coaching abroad with Nürnberg in Germany from 2014–16. The one-time defender established his reputation in his home country with Schaffhausen and Aarau. 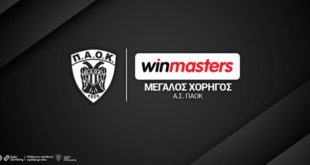 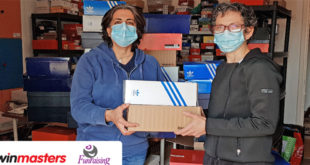